These five applications are proving that metal AM has a place in high volume production—and they’re just the tip of the iceberg.

Given all the industry optimism that metal AM will continue to grow in relevance for series production, it’s natural to focus on future potential and skim over the present. That forward-looking mindset, however, sometimes obscures the exciting developments that are already taking place in the world of 3D metal printing. The advent of the technology as a tool to be used in full production runs is not some distant possibility. It’s already here. Here are the five best current examples of how metal AM is changing manufacturing at scale.

While there aren’t many examples of production parts today, we can expect many more examples over the next decade, especially in price insensitive industries.  Over time, metal 3D printing will compete in traditional manufacturing.  In fact, for small, complex stainless steel parts, 3DEO is already cost competitive and in production with many components.  This article is about industry success stories, but we’ll share our stories in the coming months.

For the past year, every new Airbus A350 XWB has included 3D printed metal components. The company now uses 3D printed brackets to help secure the connection between the plane’s wings and its engines. The decision was made in large part due to the superior quality attainable using 3D printing, but there were economic factors at play as well. 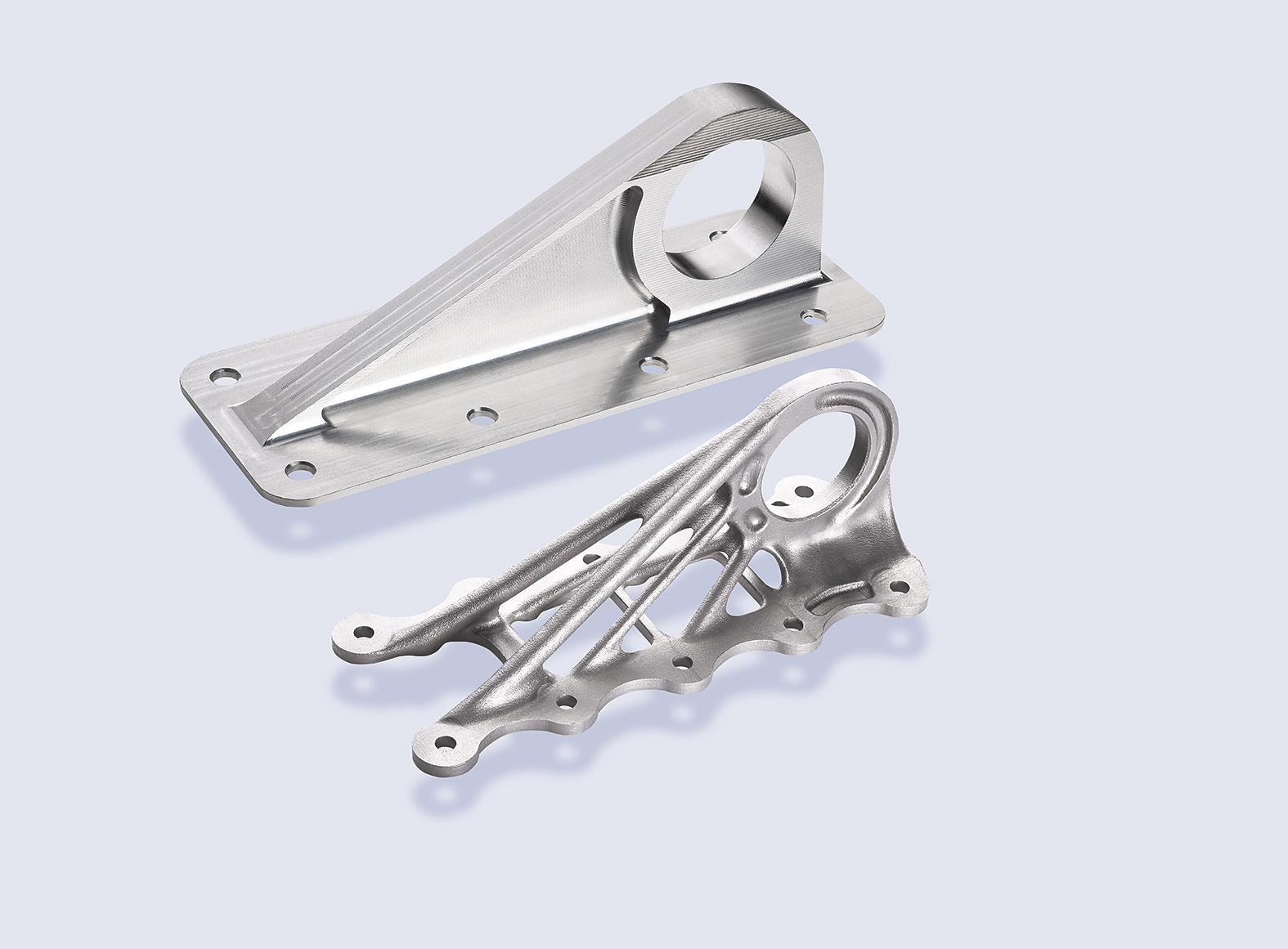 Airbus anticipates that the decision to print every bracket it puts into the air will give it more control over its supply chain by consolidating the production process for these parts. It also found that at medium volumes, metal AM is more cost-effective than traditional options. The brackets are relatively intricate, so there was a significant amount of waste associated with machining them in the past. Finally, Airbus found that 3D printing these parts cuts lead times drastically, a valuable factor to weigh in an industry in which demand can be somewhat unpredictable.

3D printing is rapidly becoming the go-to option for medical situations in which a patient needs to be custom fitted for a device of some kind. By definition, these are one-off parts—a prosthetic that fits one person perfectly likely won’t work at all for the next. For the market as a whole, however, the volume is high—and growing. 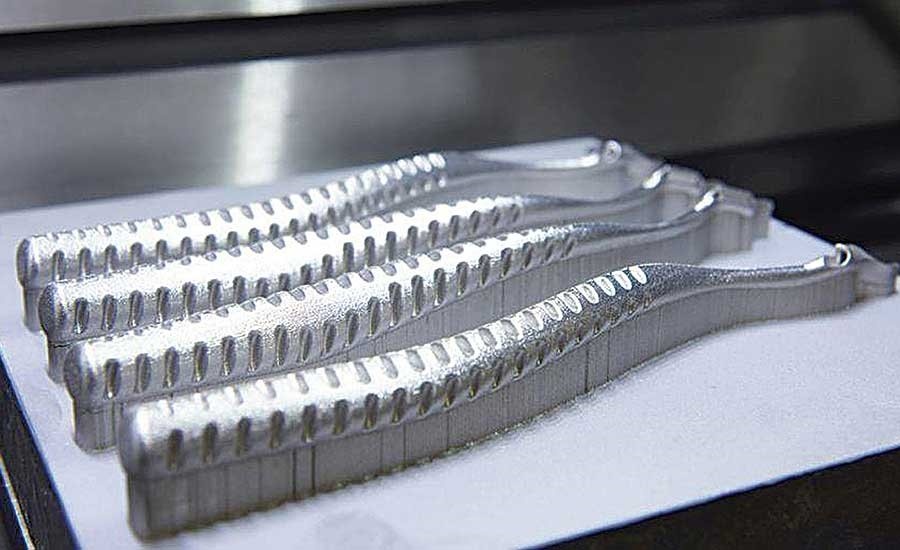 Internal fittings require materials that are biocompatible and safe for use in the human body. Many commonly 3D-printed metals, such as titanium, fit this bill perfectly where plastics and other materials do not. That makes them a natural choice for applications like joint replacements and pins needed for support after severe injuries. The ability to produce a perfectly customized part from high-quality and safe materials directly from a scan of the patient is only achievable with metal 3D printing, and the fast growth of this technique reflects that truth.

In late 2015, Michelin announced it would begin collaborating with engineering giant Fives on a joint venture to develop metal 3D printing processes that would allow it to mass produce the molds it uses to make tires. The thinking at the company was that 3D printing would allow it to unlock performance improvements in its tires if the costs of 3D printing mass production could compete with traditional mold-making. 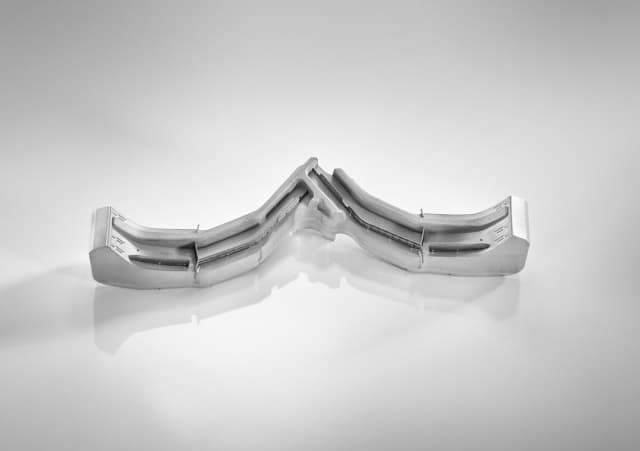 Three years later, the results are apparent: not only could metal AM compete, it was the superior option. Michelin now manufactures upwards of one million metal parts each year using the metal AM systems it developed in conjunction with Fives. The company says it’s already launched two new tire lines developed with AM-produced molds. Clear improvements have been recorded in the areas of consistency, quality, and speed.

Among the most common medium-to-high-volume applications of 3D metals printing involves the production of specific repair parts in the automotive sector. It doesn’t make financial sense to re-tool a shop and dedicate significant labor resources to the production of a part that is only used in a car launched 15 years ago. That’s why Ford, Mercedes, Audi, and others have turned to 3D printing for medium production runs of these parts on an as-needed basis. 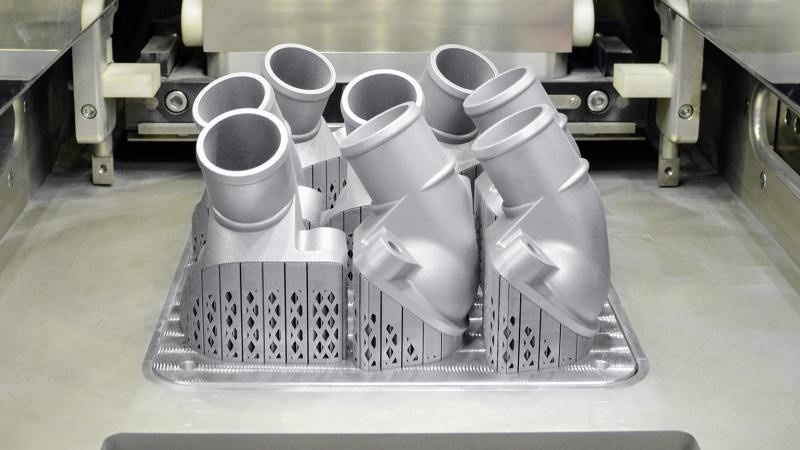 Mercedes, in particular, has embraced the technique for a variety of reasons. The automaker indicates that spare parts are capital-intensive to make with traditional manufacturing, citing distribution issues and maintaining and storing production tooling to service fading areas of their business. Metal AM helps them streamline this necessary evil and minimize its costs. It has enabled the manufacturer to quickly produce small-to-medium runs of complex parts that would’ve been impossible a decade ago. Further, the parts are often of higher quality: a Mercedes spokesman said that the aluminum repair parts it now 3D prints are stronger and more thermally resistant than die-cast alternatives.

GE Aviation’s new LEAP jet engine is the gold standard in modern air propulsion. The company has taken orders on a staggering $210 billion worth of the engines, and their popularity is thanks in large part to metal AM. GE engineers, with a brilliant design for the engine’s fuel nozzles in-hand, approached a metal AM expert about producing the wildly complex part—and the rest is history. 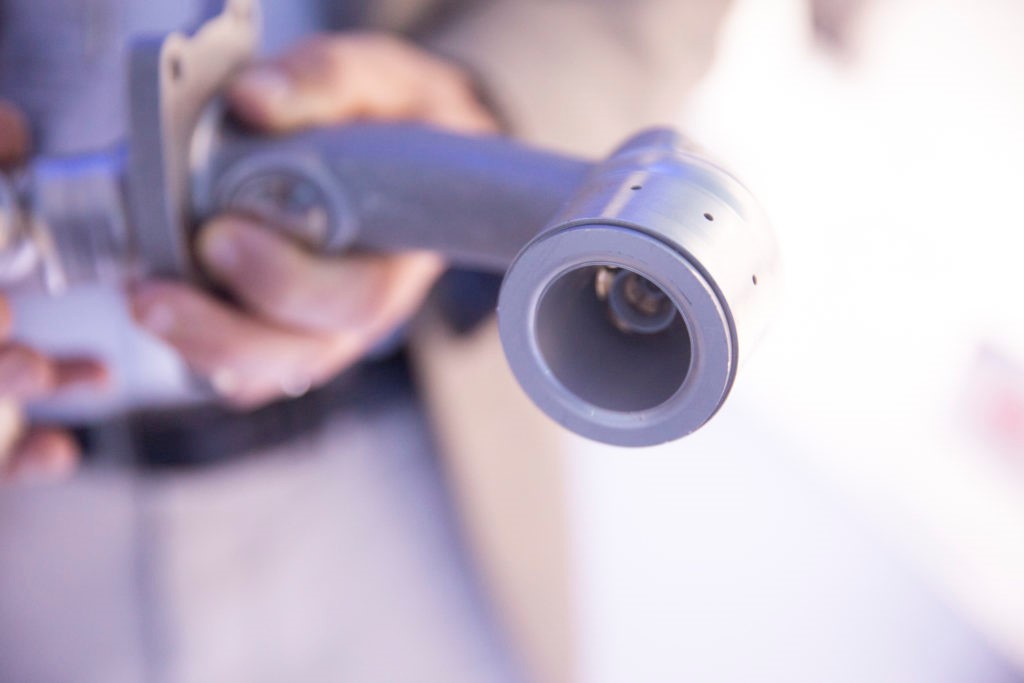 Using 3D printing to produce the fuel nozzles combined 20 small parts that traditionally would’ve required welding into a single component. The 3D-printed version weighed 25% less than its conventionally made counterpart and was more than five times as durable. Today, the nozzles are used in every single one of the thousands of LEAP engines on aircraft worldwide. No longer required to pay dearly for the combination of volume and complexity required of the nozzles, GE Aviation has prospered in the years since the breakthrough.

Each of the above situations is unique. There is no way to say, without analysis, that 3D printing will work as well in meeting your business goals as it has in other cases. In a way, though, that’s what’s exciting about the technology: its versatility. There are too many ways that metal AM can help improve processes and cut costs to fail to consider it carefully.

Get Into Metal 3D Printing

3DEO has worked with companies across a plethora of industries to find the places that our proprietary technology can add value to manufacturing processes. If you’re struggling to find a cost-effective solution to your metal parts production needs, give us a call. Helping businesses capture the savings presented by metal AM is what we do.