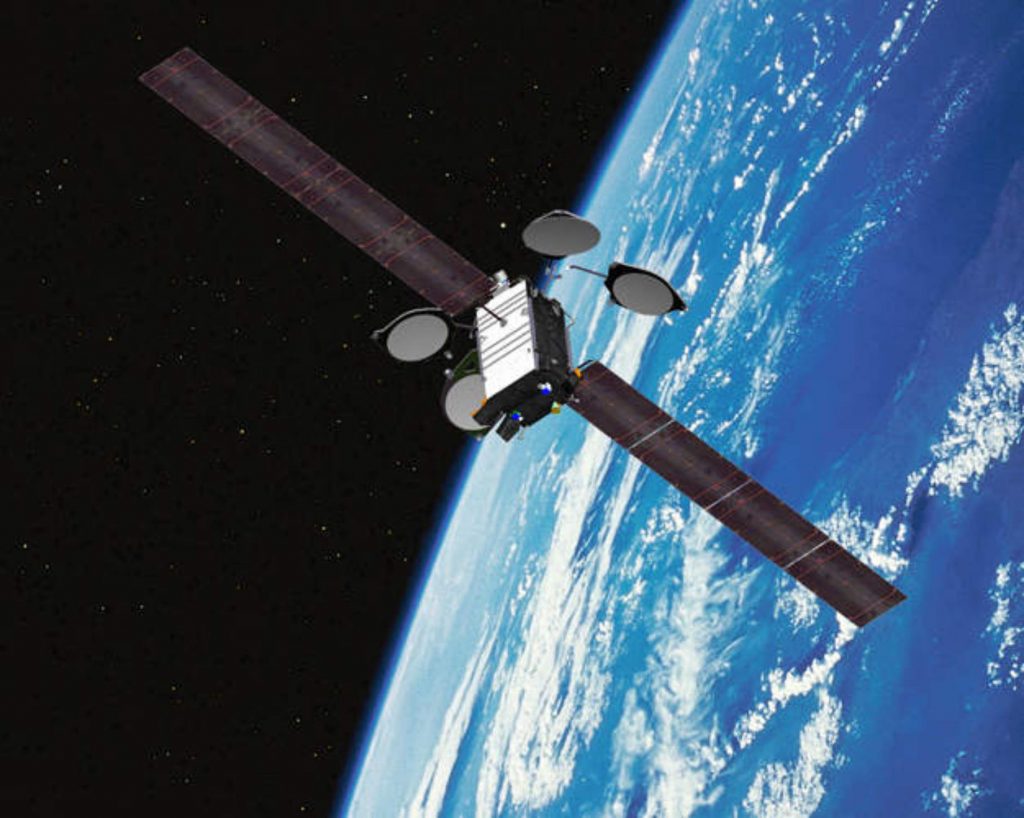 Boeing has given more details about how 3D printing and other advanced manufacturing techniques are changing the dynamics of satellite production.

Boeing Satellite Systems International President Mark Spiwak explained to Via Satellite some of the recent trends in the satellite industry. The article gives more information about how Boeing are using additive manufacturing to overcome them and remain competitive.

Spiwak points towards a recent lull in orders for Geosynchronous Earth Orbit (GEO) satellites and explains that Boeing is employing new techniques to provide flexibility and cater to changes in demand .

GEO satellites are those that maintain a constant position to the earth’s orbit and so operate over the same area while the earth rotates. 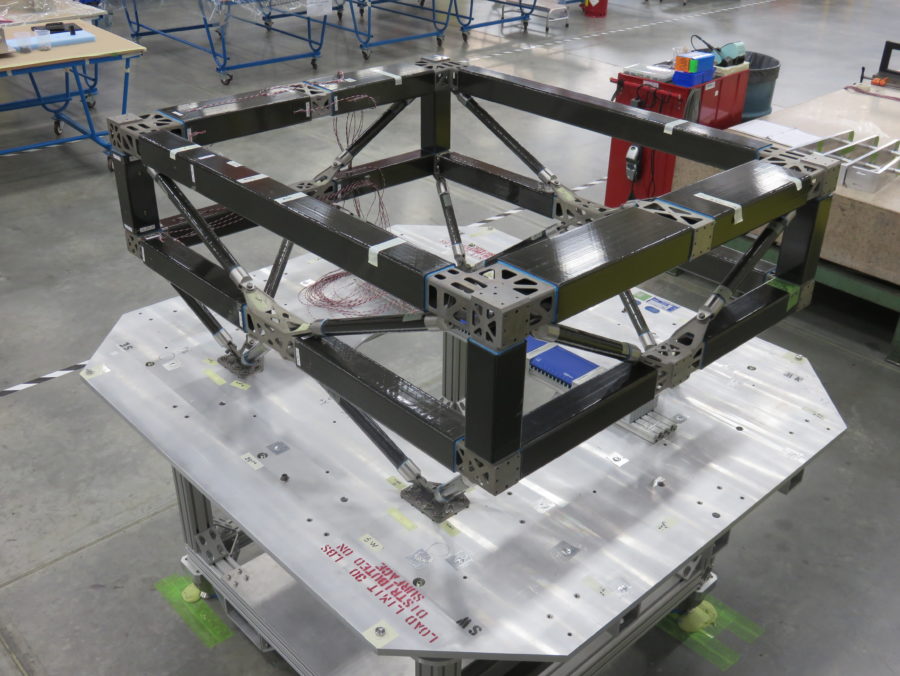 The SES-15 satellite with 3D printed parts. Photo via Boeing.

Boeing revealed earlier this year that it would begin implementing 3D printing and now seems to be putting this into practice. The aerospace company recently launched the SES-15 satellite which demonstrates Boeing’s new approach to satellite production. The SES-15 launched in May and is intended to provide WIFI access to flights over North America, Mexico and Central America.

In addition to having over 50 metal 3D printed parts, the 702 model was also enabled by a more efficient all-electric propulsion system. At the time, Mark Spiwak explained the significance of the satellite,

With its all-electric propulsion, and inclusion of 3-D printed hardware, SES-15 is a great example of how we can create efficient and cost-effective products rapidly for customers,

As a result of the new manufacturing methods, Spiwak stated the “SES-15 was designed, built, tested and delivered to the launch site ahead of schedule.” 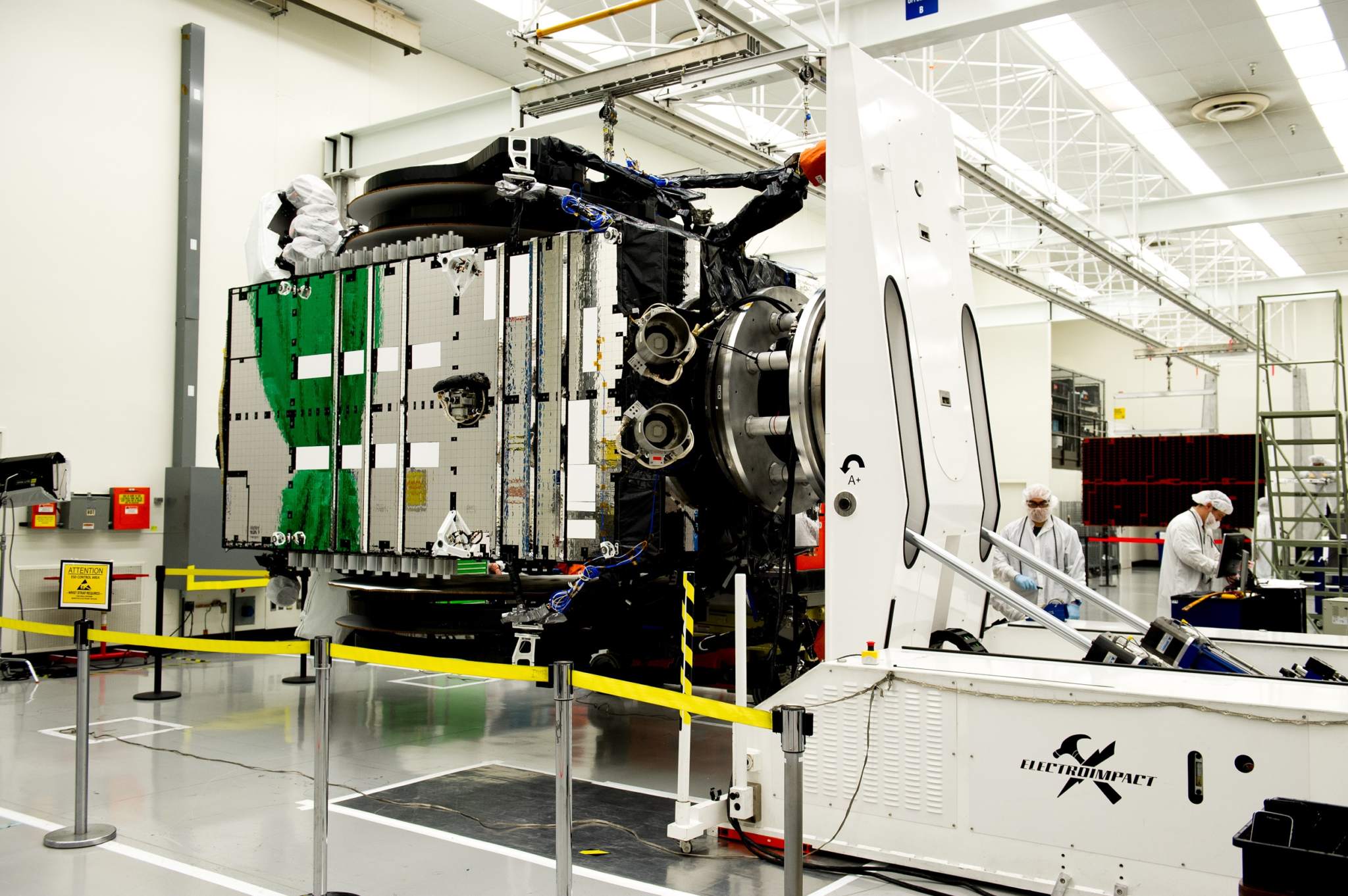 The SES-15 satellite prior to launch. Image via SES.

Spiwak explains that 3D printing at Boeing has now become “part of our standard design processes.” The company isn’t alone either as 3D printing is becoming increasingly pivotal as a means to accelerate satellite production and reduce lead times, as well as provide complex design options.

3D printing is also used for the creation of smaller satellites such as cubesats. An Indian teenager recently created a 3D printed cubesat which has been dubbed the “world’s lightest satellite.” While a Polish startup is hoping to build a 3D printing cubesat factory.